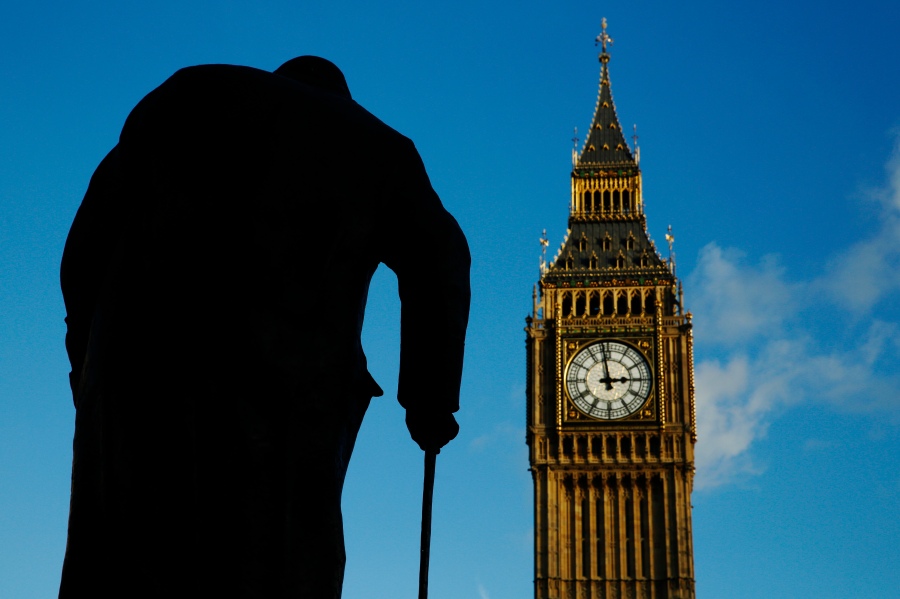 “Newspeak” — the pared down monstrosity of a language invented by George Orwell for “1984” — drew its inspiration from, perhaps unsurprisingly, an academic at Cambridge. C. K. Ogden evolved the idea of “Basic English” in the 1920s, roughly one generation before Orwell published his dystopian novel in 1949, and its idea was to reduce the language to 850 necessary words. “Great” could become “plusgood” and “superb” expressed as “doubleplusgood,” and so on.

Orwell is often credited with the line that some ideas are so stupid only an intellectual could believe them, and Ogden’s advocacy of Newspeak-lite seems to prove the point. But even as legendary a wordsmith as Winston Churchill was tempted by the idea, as Christopher Hitchens writes in “Blood, Class, and Empire: The Enduring Anglo-American Relationship.” In the midst of World War II, Churchill saw Basic English “as a means of further dissolving the British and American peoples into one another,” writing as much to President Roosevelt in 1944 after first mentioning the idea at a summit the year before:

My conviction is that Basic English will then prove to be a great boon to mankind in the future and a powerful support to the influence of the Anglo-Saxon people in world affairs.

FDR replied as flippantly, and as sensibly, as the idea deserved:

Incidentally, I wonder what the course of history would have been if in May 1940 you had been able to offer the British people only “blood, work, eye water, and face water,” which I understand is the best that Basic English can do with five famous words.

Thank God for his response — a phrase apparently not possible to utter in Ogden or Orwell’s dreamed-up languages.